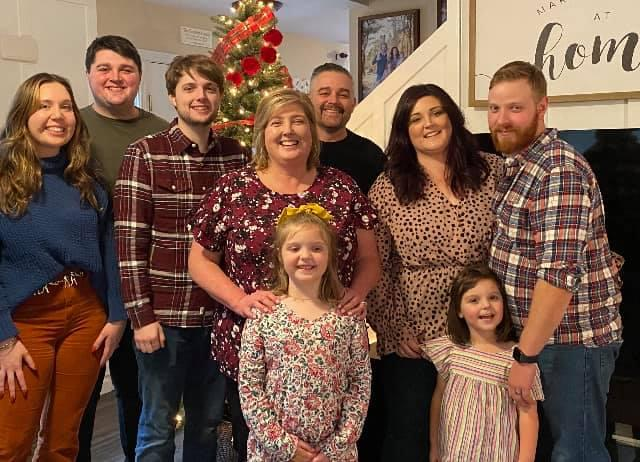 Higher Ground is a true apostolic work of God that began on January 24, 2007. The Jackman's were sent by the Lord through their home church, Murdock Baptist in Port Charlotte, Florida, and arrived in New Hampshire in November of 2005. After running from their calling for about ten years, God showed George a divine revelation while he was watching The Passion of the Christ. Near the end of the movie, the Lord spoke these words into his spirit, "My Son died for you, why won’t serve me?"

Fear for his very life gripped George. After a restless evening processing his experience, he shared it with his wife, Sherry. Upon hearing the words that were spoken, she knew it was from the LORD. They put their home on the market the next morning. Within hours, George resigned from his position as vice president of the national company he worked for. Without any financial support, and only the word, "Believe" that the Lord had given to encourage George to move forward, they took their children out of school and moved to New Hampshire to plant Higher Ground.

In the first year,

The Jackman family encountered physical, emotional, financial, and spiritual challenges. About fourteen months later, the first services started in their home. In attendance were: the Jackmans, their nieces and nephews who happened to be sleeping over, the family pets, and a dented radio for worship. The Church grew steadily and moved from their home to the local elementary school in Northwood, NH.

God was faithful to surround the family with various people and resources as the church continued to grow. They could see the hand of God throughout the process, as well as the opposition of Satan attempting to destroy the calling God placed on their hearts for this region. Jesus brought victory after victory leading to the purchase of the first Higher Ground church building with 20 acres. The church has been growing physically and spiritually ever since.

Since Higher Ground’s birth, two additional churches have been planted with a third church in its infancy. Higher Ground is continuing to establish global work in India, Nepal, and Tibet. The last fourteen years have been a whirlwind as the church strives by the Spirit to catch up with all the LORD is doing. Come and be a part of tomorrow’s future!